I read somewhere that there are over 1500 castles in the UK and I try to visit as many as I can on my travels. Maybe it’s all those historical romances I devoured as a teenager, but I have to admit I’m a little obsessed. There’s something about being there: the atmosphere, smells and sights, you feel like you’re literally touching history. It will take me several lifetimes to see them all I know, but at least I’ve made a start. Here are a few of my UK favourites: 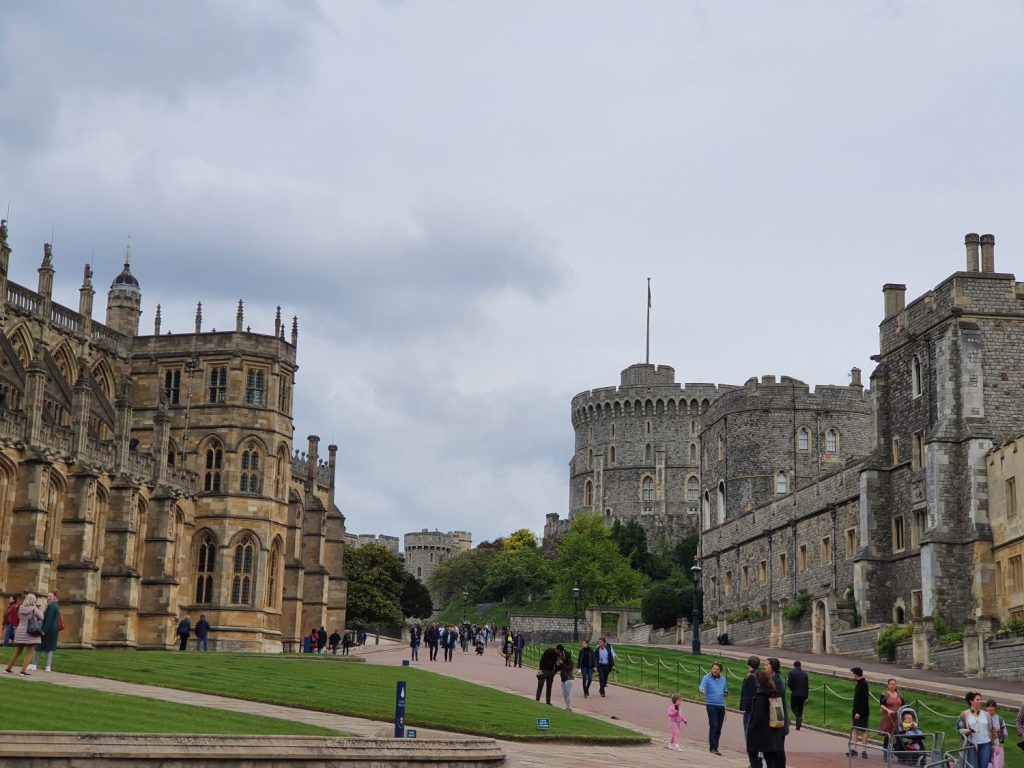 William the Conqueror first established a residence in Windsor in 1070. High above the river Thames, it was ideally located to guard the western approach to London. The castle took 16 years to complete and subsequent monarchs made changes over the years to create the Windsor Castle we see today. The castle served as Queen Elizabeth II’s weekend retreat up to her death in 2022. 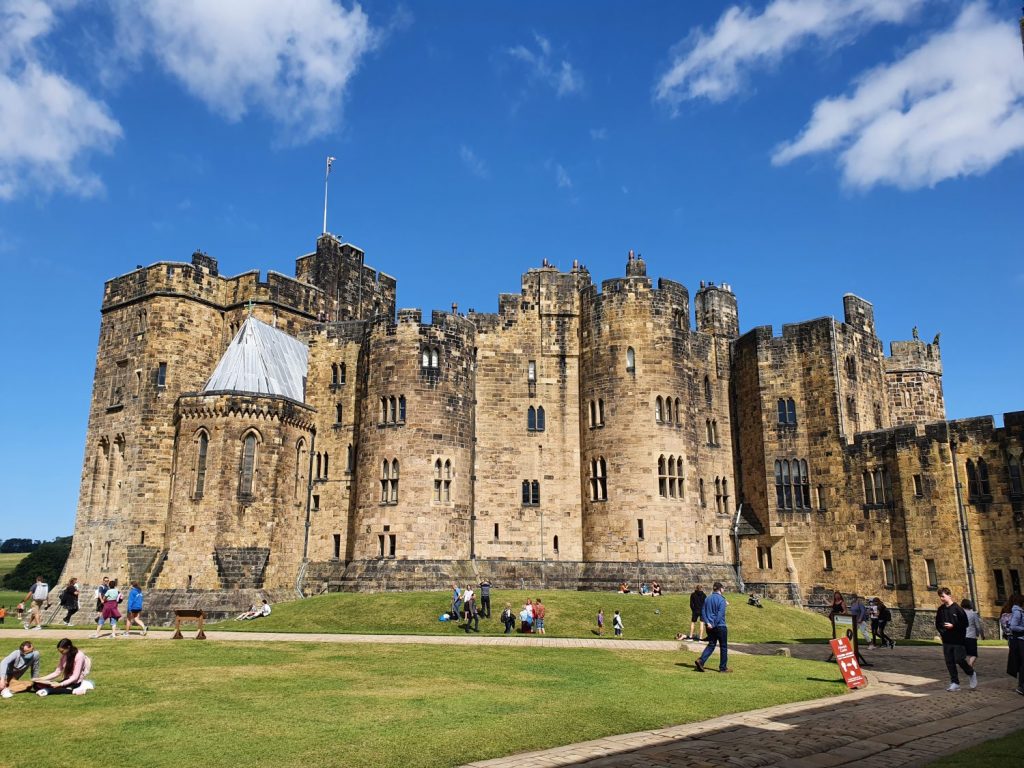 Home to the Duke and Duchess of Northumberland, Alnwick Castle is England’s second largest inhabited castle. Its history is filled with drama and intrigue, and in recent years the ‘Windsor of the north’ has been featured in a number of film and TV roles like Downton Abbey and Harry Potter. 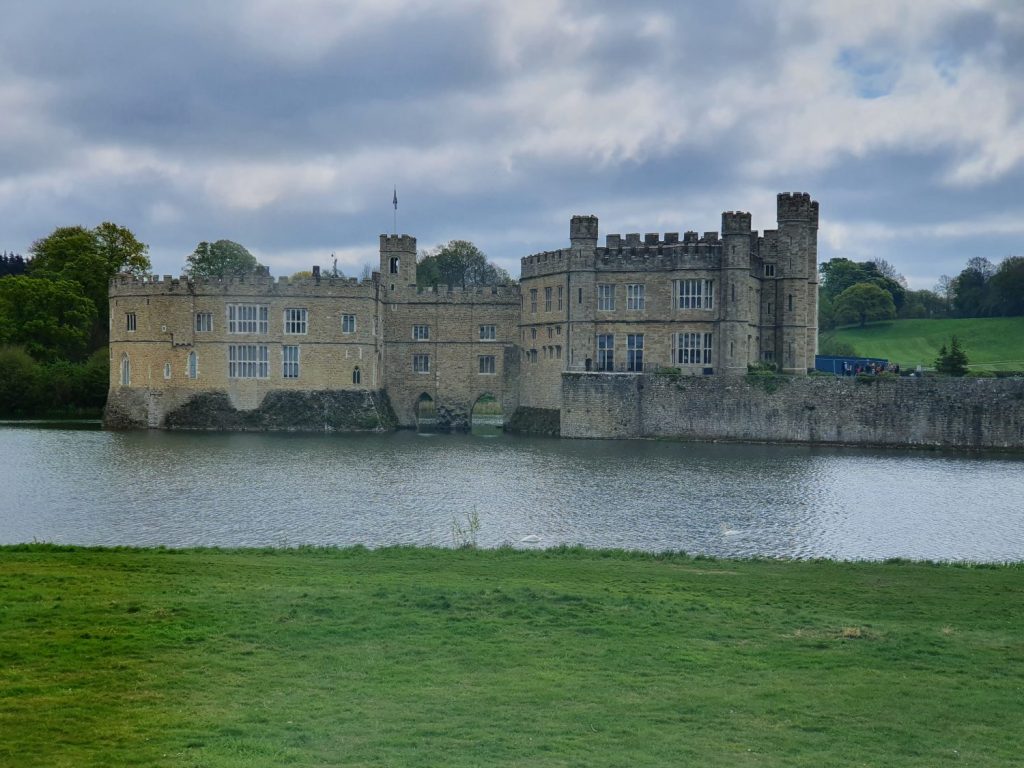 Built in 1119, Leeds Castle has undergone many upgrades over the years. A favourite of King Edward I, the castle has boasted famous visitors like JFK and was once a haunt of Henry VIII and his first wife, Catherine of Aragon. Today, it remains one of the most visited and romantic castles in Britain. 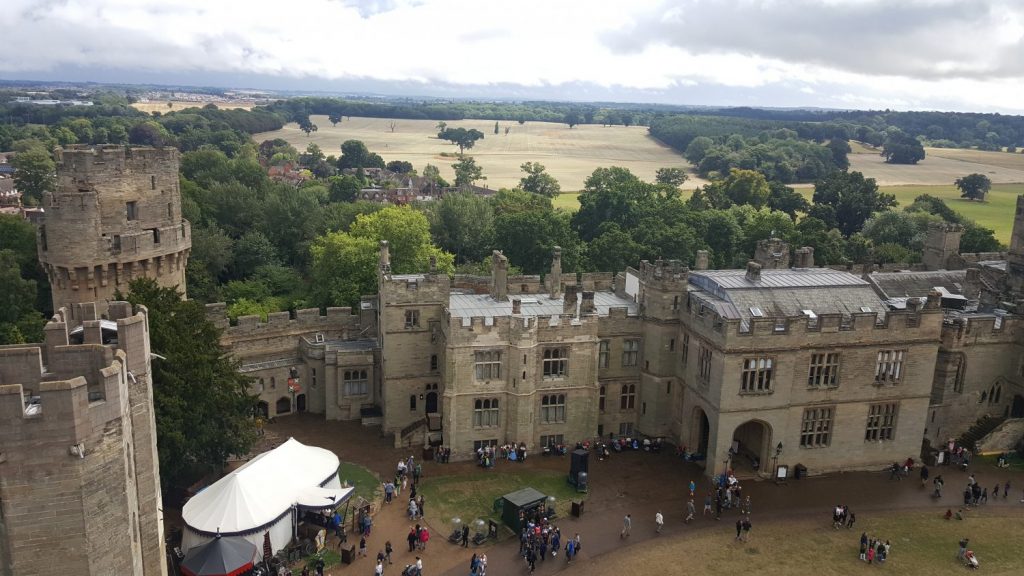 After the Norman conquest of England, William the Conqueror established a motte-and-bailey castle at Warwick in 1068 to maintain control of the Midlands as he advanced northwards.  Overlooking the River Avon, the castle was built on the site of a former Anglo-saxon fortified settlement. Warwick castle was named one of Britain’s “Top 10 historic houses and monuments” and remains a top tourist attraction today. 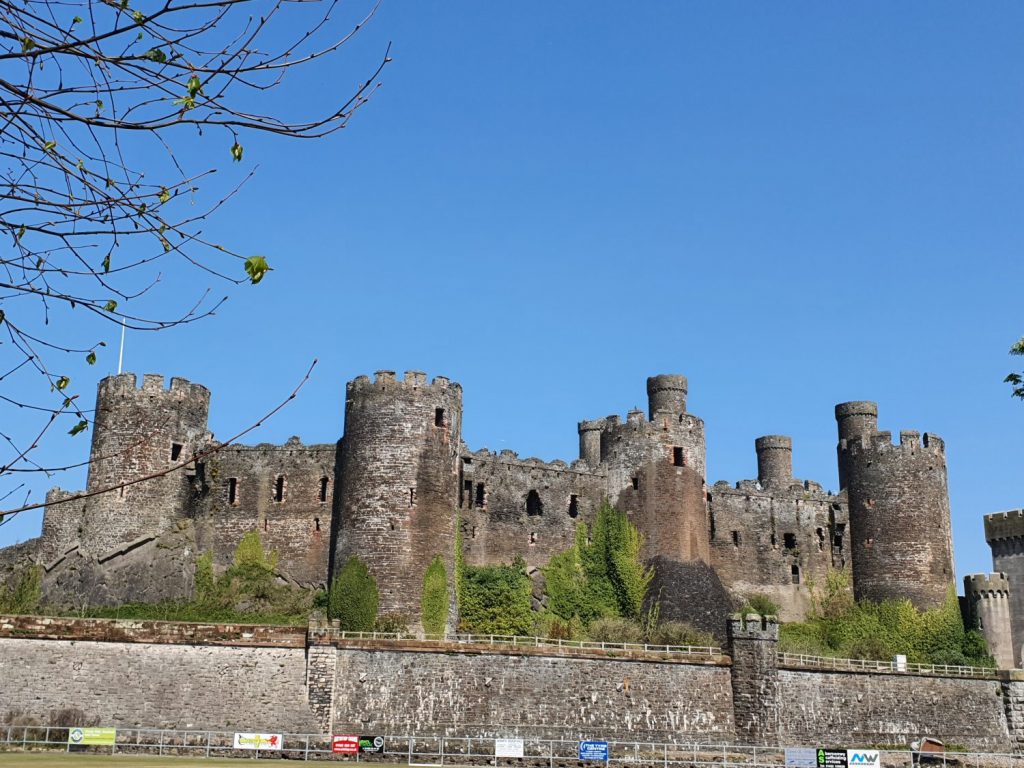 Of the 8 major castles built by Edward I during his conquest of Wales, Conwy Castle is perhaps the most impressive. Built to intimidate, it sits on a rocky outcrop with Snowdonia as a backdrop and views over the estuary of the River Conwy. Imposing and stunning in equal measure. 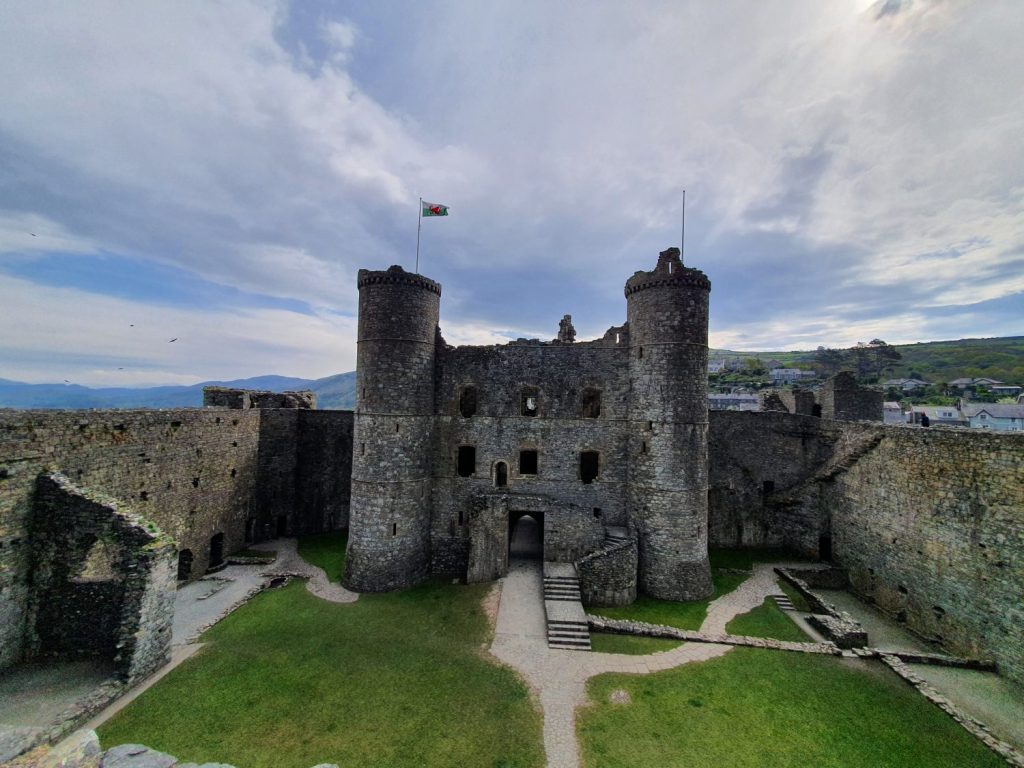 Built by Edward I in the 13th century, Harlech Castle was strategically positioned to protect routes into Snowdonia. In 1404 it was won by the Welsh in a bid for independence led by Owain Glyndwr (the last Welsh Prince of Wales) but was recaptured by the English in 1409. The castle was strong enough to withstand a seven-year siege during the War of the Roses later that century and was the last royalist castle to fall during the English Civil War. Today it is a world heritage site visited by thousands every year 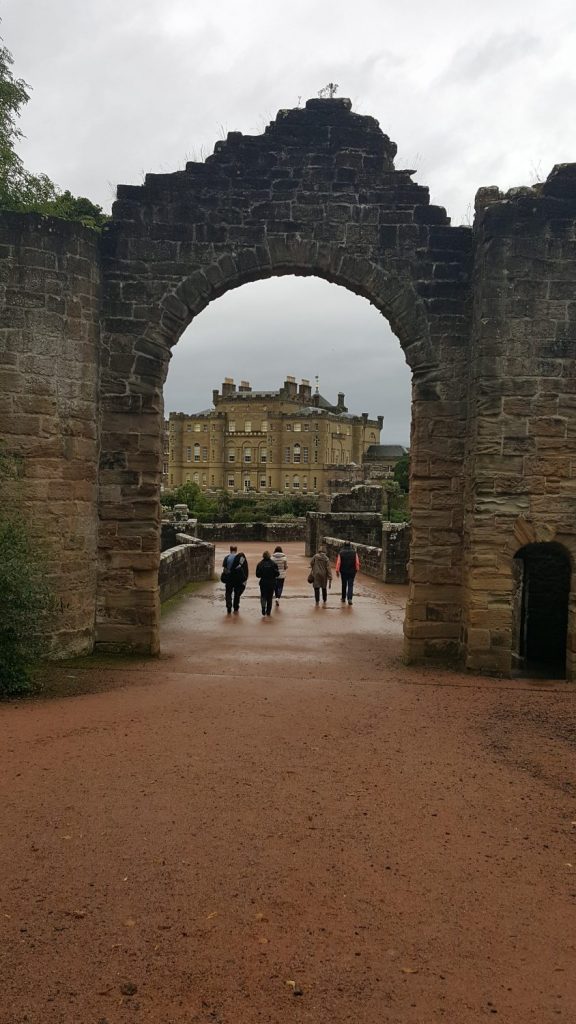 Standing atop a dramatic cliff with views across the Firth of Clyde, Culzean Castle is a grand and imposing structure. The castle has been associated with the Kennedy family since the 14th century and was converted from what was a traditional Scottish house over a period of 15 years. Add to that 600 acres of stunning countryside, ponds, woodlands, cliff walks, beaches and even a deer park,  Culzean is simply amazing. 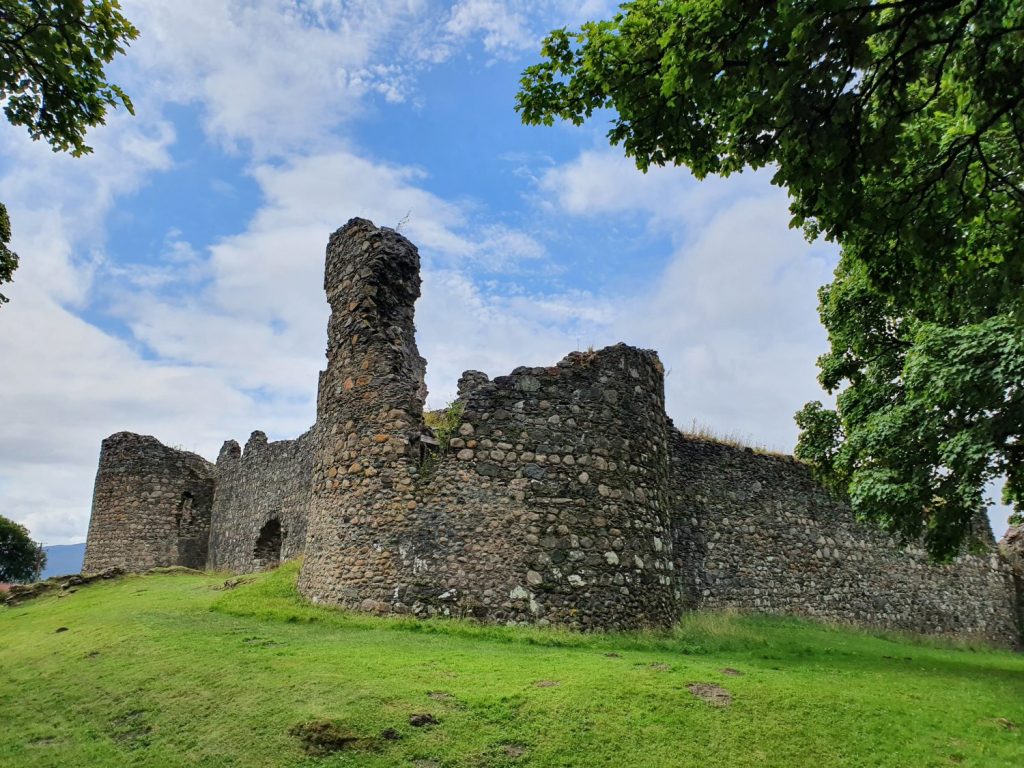 Once a medieval stronghold, Inverlochy Castle was an important castle in Scottish history with its last major battle occurring during the Civil Wars of the 1640s. It’s location, facing the River Lochy, on the western end of the Great Glen ensured its superior defensive position and although the old moat is now gone a lot of the castle’s original structure remains.

Inspired After Forty is for women over 40 who are ready to make a change in their lives.

Learn how to cultivate a positive mindset to ageing, overcome the challenges holding you back and feel inspired to create the life of your dreams.